Announcement
We will soon launch our Crowd Supply Campaign for the PiEEG!

No items found.
Product is not available in this quantity.

From Hackers For Hackers

Shop Devices
What you can get here

We will soon start selling our devices in a Crowd Supply Campaign. Afterwards you can order the devices from our online store 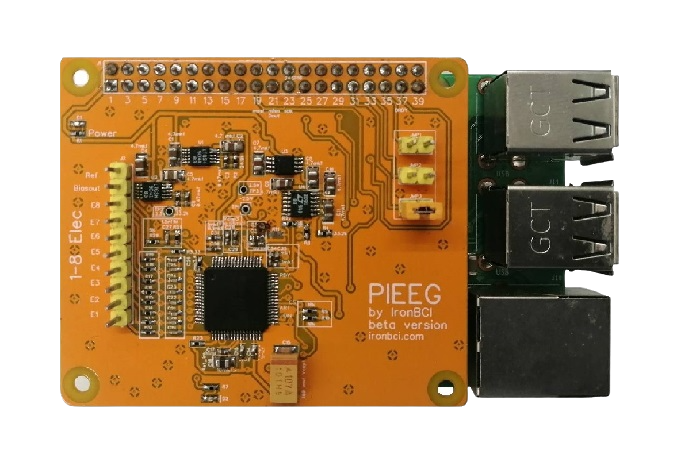 The easiest way to the neuroscience world. PiEEG is a Raspberry Pi shield for measuring Biosignals like EEG, EKG etc. To see possible applicatons click here. 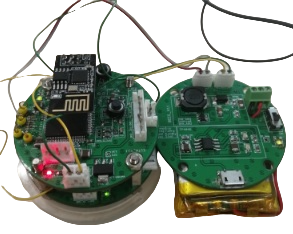 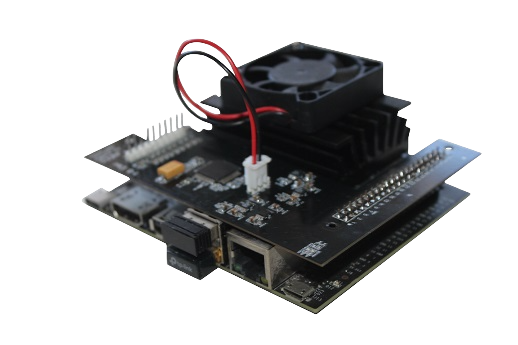 In our definition "Hackers" are creative problem-solvers, who will find something that others won't be able to find, and think the way others won't think. 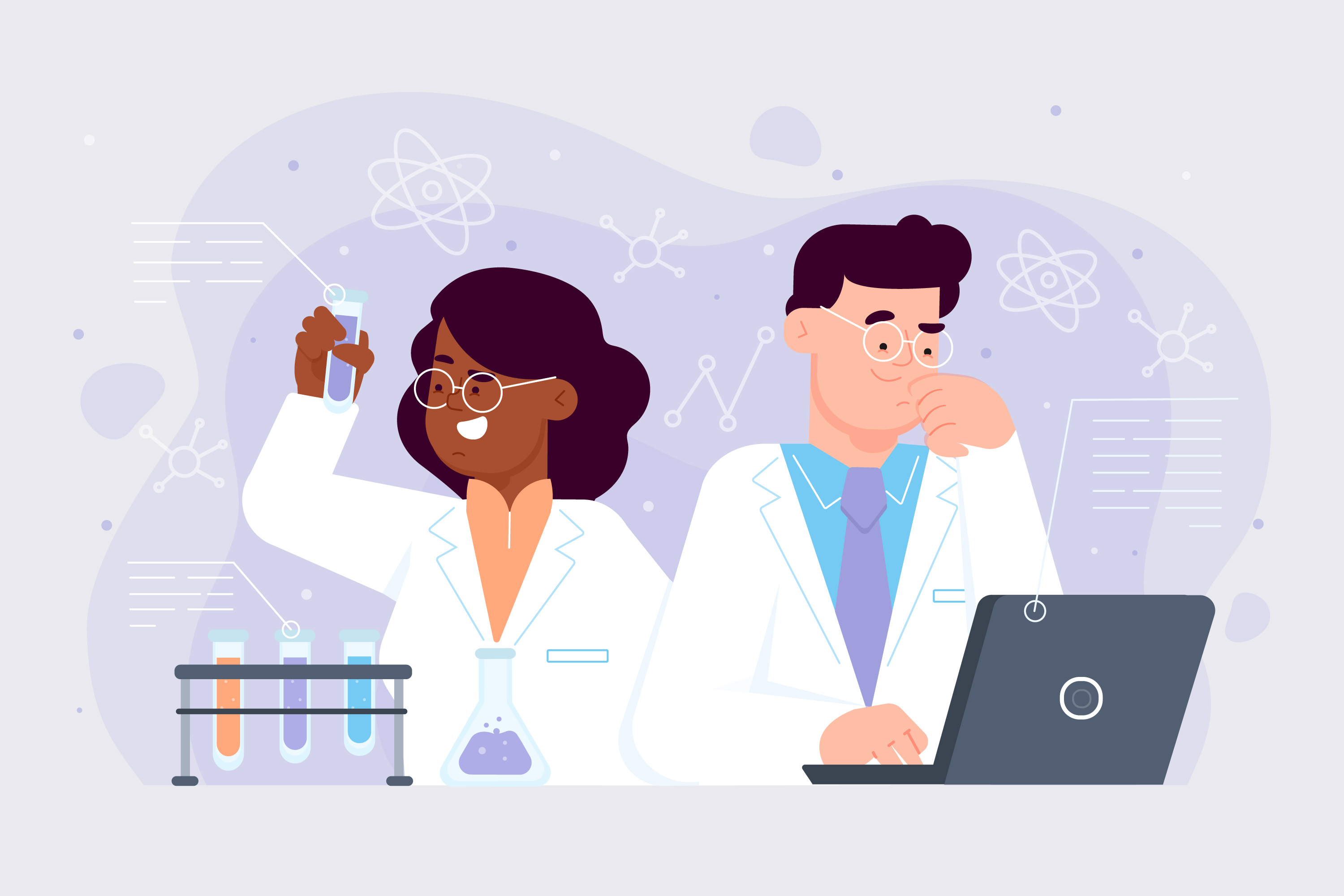 When we looked at the current BCI market, we saw that a lot has happened in the last few years, but we think there is a way to make BCI devices even more affordable for the general DIY researcher (aka Hacker). We believe that anyone is capable of doing neuroscience projects with our hackerBCI devices. But we also want to encourage more researchers from around the world to have easier access to BCI electronics to do more projects and experiments.